With nearly 57.3 million freelancers in the U.S. workforce last year, studies suggest that an increasing number of Americans prefer the rising freelance and gig economy, either in addition to or instead of traditional 9-to-5 office positions. This includes almost half of the working millennials. New Yorkers are the most prolific of this group: the city currently employs about half a million freelancers, the highest concentration of any U.S. city.

If you’re one of these freelancers, you’re well aware that working from home or bouncing from café to cafe until you’re tossed out may quickly become exhausting. So, where should you open your business? We’ve picked up the coolest coworking spaces in NYC at various pricing points, all of which are ideal for productivity, networking, and simply getting the job done.

WeWork is the largest and one of the first coworking companies in the world, with 53 sites to date. WeWork has locations in Dumbo, Gowanus, Flatiron, Union Square, Financial District, Garment District, and LIC, among others, throughout Manhattan, Queens, and Brooklyn. Although each place has its own personality, the culture is quite consistent: open, busy, and noisy.

WeWork invented the concept of amenities, and much of what they offer has since become standard practice in the coworking world. High-speed internet, cleaning, supplies, coffee, designated conference space, private phone booths, and their own craft beer on tap are all included. When it comes to their network, WeWork has a significant advantage over its competitors. WeWork has its own app that allows users to network with one another, communicate with WeWork personnel, book conference spaces, and more. WeWork also has sites all throughout the world, so you may take advantage of their services no matter where you are. 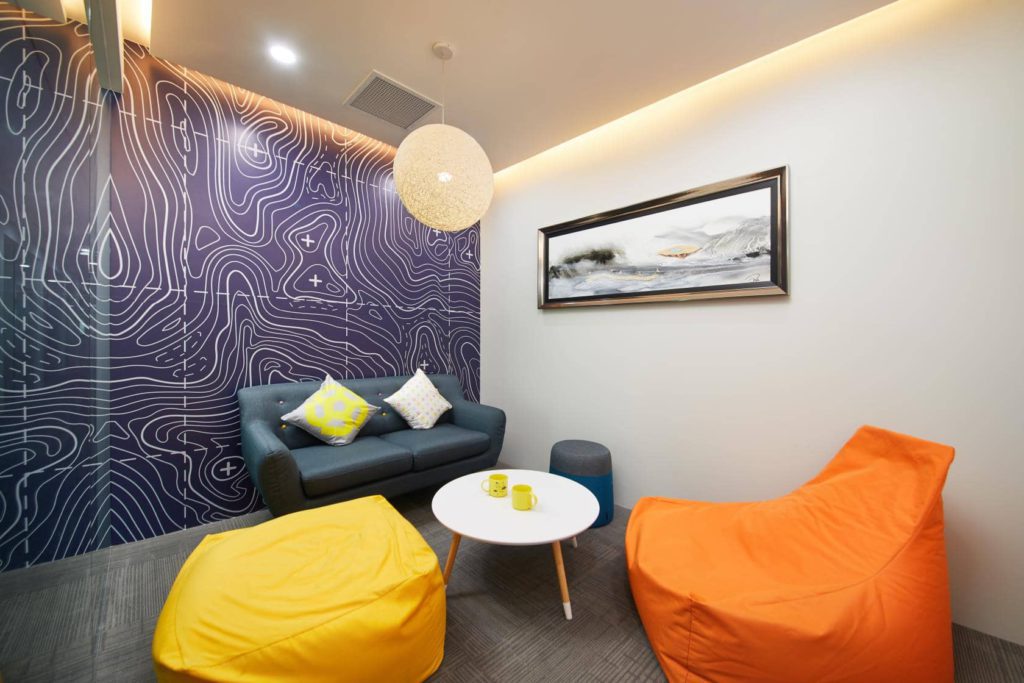 UCommune is China’s most popular coworking space, with a recent surge in popularity in the international market.

UCommune provides coworking, event, and business solutions in addition to private offices. The organization currently has 200 locations in 37 cities, with over 120,000 members and 10,000 businesses. Ucommune coworking began in Hong Kong and has since extended throughout China, with intentions to expand farther. In 2018, the company partnered with Serendipty Labs to bring coworking spaces in New York City and the rest of the US. 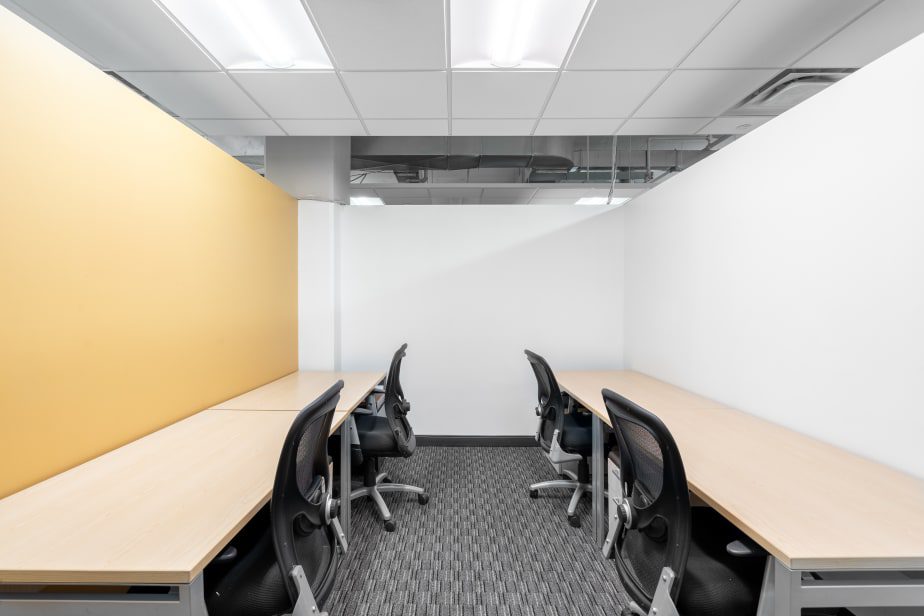 Because New York City is known for its booming economy, it’s no surprise that it has a varied range of successful industries. Regus workspaces, which are available for teams of any size, provide limitless networking and collaboration options for freelancers, enterprises, and professionals.

Regus serviced offices take care of everything, from the furnishings to the high-speed WiFi, so you can focus on growing your business. Flexible terms allow you to rent office space for as little as an hour or as long as you need it. 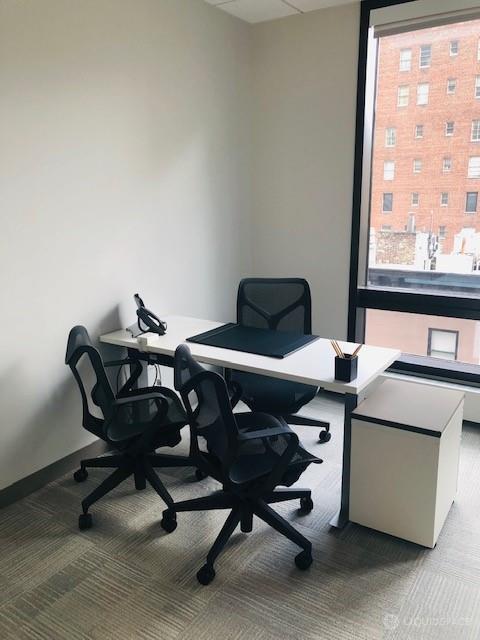 Looking for a five-star executive touch-down location with the best IT infrastructure at a reasonable price? Consider Servcorp.

Companies using Servcorp workplace solutions in New York enjoy the key benefits of having their own office without the expensive expenditures of leasing or owning a physical office.

Signing up for a Servcorp workspace solution in New York gives you immediate access to all of the benefits of a high-end office suite on a month-to-month basis, removing the need for costly long-term contracts while delivering outstanding service. 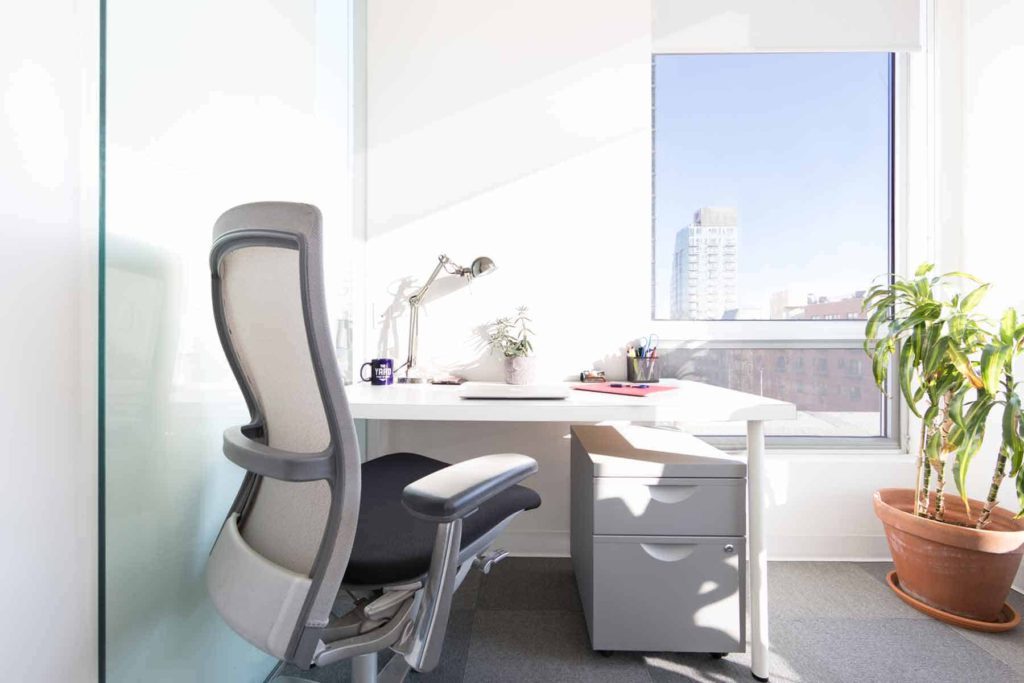 Art galleries, bike storage, very plush chairs, a fitness program, and La Colombe coffee are all available at The Yard’s 11 sites throughout New York City. The majority of the places are dog-friendly.

In terms of amenities, The Yard is generally above average. They’ve designed an app called BackYard to enable structure and efficiency among their locations, thanks to their extensive network of locations.

You can pay $29 per day or $300 per month for open coworking space, or $25 per month for a dedicated desk. For new members, The Yard is giving a free month of membership. 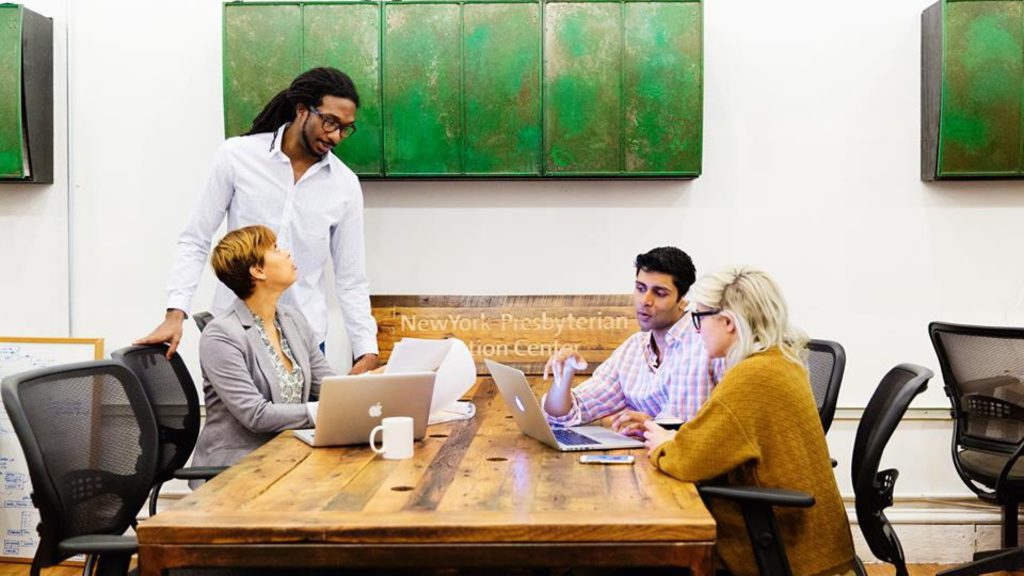 The Farm is a smaller space network that sits between WeWork and Spacious. The properties are in the SoHo, Nolita, and NoMad neighborhoods, and they have a variety of plans to choose from. The Farm has been known for daily desk sharing, but it has lately expanded to include both Headquarters as a Service and dedicated office space. The Farm also rents out space for events. This is ideal for a new company’s launch party or for hosting corporate partners for a special networking night.

Spacious has been on the New York market for almost two years and has experienced significant growth throughout that period. They currently operate over 15 outlets in Manhattan and Brooklyn, and they recently acquired $9 million in funding to open another 100 across the country.

Members have access to Wi-Fi, power outlets, coffee, tea, and water, as well as monthly brunches, happy hours, and community networking opportunities. It’s the ideal answer for a small business in need of a flexible workspace.6 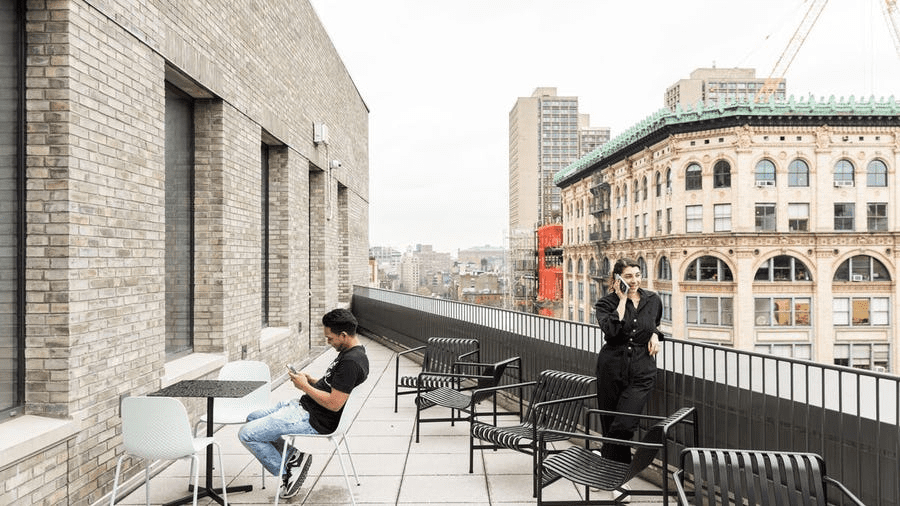 Work culture in NYC is shifting to offer more dynamic, flexible, and inspiring possibilities, whether you’re a freelancer, a tiny startup, or a major corporation. Explore our wide list above to find the best coworking or shared office space for you or your company’s growth if you’re looking for a thriving coworking space in New York City.

November 24, 2022
View All
Get Office Quote
osDORO | Coworking Spaces & Offices for Rent US